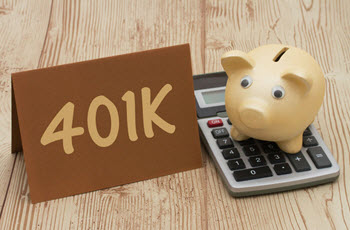 In the United States, a 401 (k) is a type of pension account. It is called 401 (k) since it is define in subsection 401 (k) of the Internal Revenue Code. A 401 (k) pension account is a tax-qualified, defined-contribution account.

Under a 401 (k) plan, retirement savings are deducted from an employee’s paycheck before taxation. The money is thus tax-deferred until they are withdrawn from the account later. There is a limit to how large the pre-tax contribution is allowed to be per year. At the time of writing, the maximum is $18,000 per year.

Many employers will proportionately match the employee’s contributions to the 401 (k).

It is also a good idea to take a look at Individual Retirement Arrangement (IRA) plans when one is planning for retirement. The selection of investment vehicles tend to be bigger and more diverse with IRA plans than with employer plans. Also, many IRA plans come with considerably lower fees than the average employer plan.

It is important to keep in mind that there is no government deposit insurance for assets held in a 401 (k) account.

Bankruptcy laws give a high priority to 401 (k) liabilities, but that is only helpful if there are sufficient funds available to completely or at least partly cover such liabilities when the entity files for bankruptcy.

A rollover can be carried out from one eligible retirement to another, e.g. when an employee is changing from one employer to another. A direct rollover is not taxed.

As mentioned above, there is no government deposit insurance for 401 (k) assets. This is important to keep in mind. In some situations, leaving assets in the old plan instead of doing a rollover is better. There is also the possibility of an individual retirement arrangement (IRA).

Earnings from investments in a 401 (k) account are tax-deferred. This is true for earnings in the form of interest, dividends and capital gains. It doesn’t matter if the contributions were pre-tax contributions or after-tax contributions. The delayed taxation means that assets are left in the 401 (k) where they can earn interest, dividends and capital gains, instead of being taken out to pay taxes. This one of the major benefits of the 401 (k) plan.

The employee does not pay federal income tax on pre-tax contributions to the 401 (k) account. However, the employee must still pay payroll taxes (Social security and Medicare). At the time of writing, this amounts to 7.65 percent. 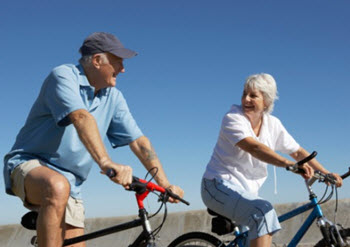 When Sarah eventually withdraws money from her 401 (k) account, she will pay tax on the withdrawn money.

For accumulated after-tax contributions and earnings in a designated Roth 401 (k) account, certain distributions can be made tax-free if certain requirements are met.

You might have heard about the upper income limit cap for Roth IRAs, but for Roth 401 (k) contributions there is no such cap. This means that if you aren’t allowed to have a Roth IRA you can contribute to your Roth 401 (k) instead.